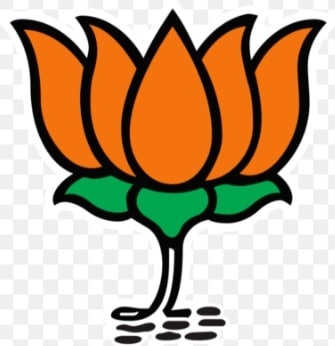 News Politics: This program will always be remembered as the most successful political rally in history. Mrinal Kishor, Founding Director of Bobi’s Political Event, was entrusted with this major task after his three-stage presentation by the BJP Commission. Mrinal Kishore, founder and director of Bobis Political Event Company, said his team, along with his team, have completed all the technical aspects of the work. During this two-day BJP United Front National Executive Meeting was organized by Bovis Political Events Company at Gambawan, Patna, Bihar.

This historic meeting was inaugurated by the esteemed Sri JP Nadaji, Honorary President of the BJP, in the dignified presence of the esteemed Sri Amit Shah, Honorary Home Minister of the country and former National President of the BJP. finished with attendance. Ji. Mrinal Kishor, Founder and Director of Bobis Political Event Company, and his entire team worked day and night to organize the program to make Bihar a successful and memorable one for all the officials present at the conference. I worked hard regardless. Throughout this event, Bobis Political Event assembled his 45-strong squad. A founding member of the Bihar Bobi Political Event, Minal Kishore, who played a key role in the success of this vast and unique programme, was bestowed with a special honor by the Chairman of the Indian Bharatiya Janata Party of Bihar.

The program was attended by the BJP’s National Secretary General and National President, state officials, and members of all seven of his BJP his Molkas. For the first time, a joint national executive meeting of all fronts was held by the Bharatiya Janata Party. We are proud that this event is held in Bihar. It was completed at the holy site and Bihar’s most prestigious political events organization was given credit for hosting this grand event.

How to Disable Delivery Optimization on Windows 11

How to Choose the Best Niche for YouTube Channel

How to Add folder shortcuts to Windows 11 Start Menu